Mai Hero Boll Raha Hu and get the answer to all your questions , Release Date: April 20th 2021, on ALTBalaji 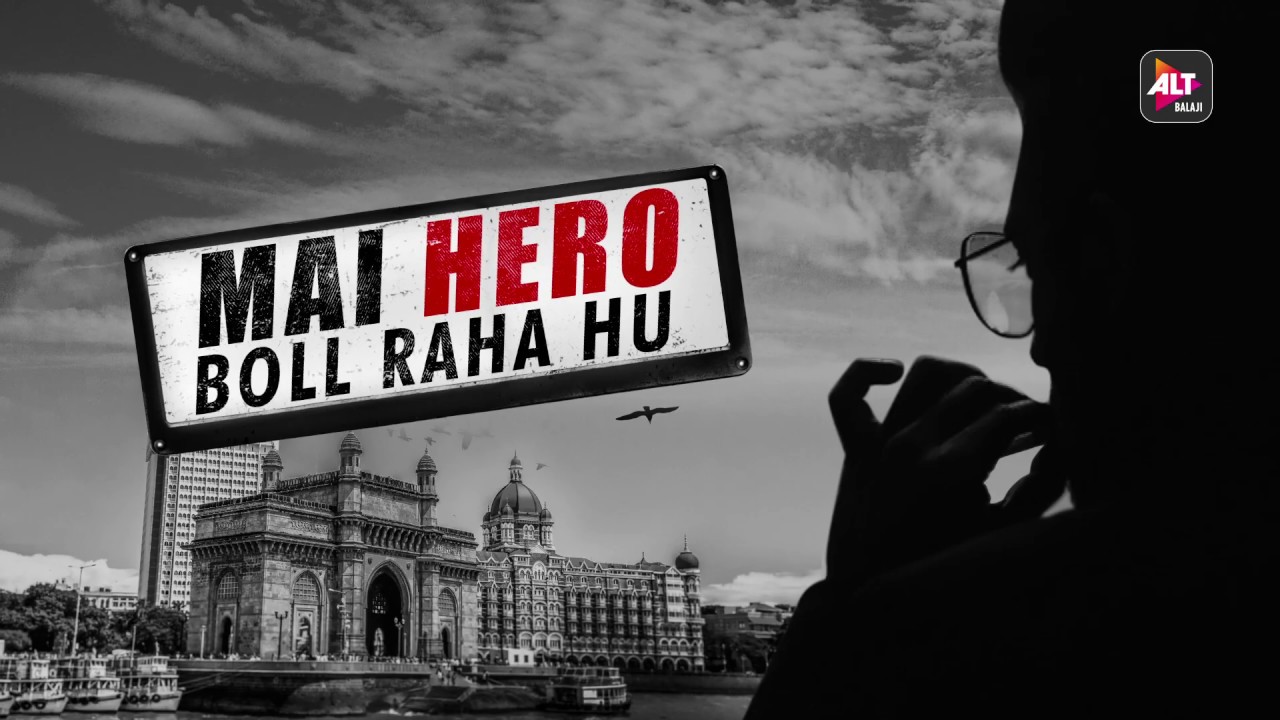 This is the story of Nawab’s ascent as a underworld Don from the last part of the 80’s to the mid 90’s. From an  small town boy to Bombay’s most powerful don.He gets feelings for entertainer Laila who doesn’t know about what his identity.So, he was ready to sacrifice everything to make a new beginning with her as a partner of his life.

While his mentor lala was not happy with Nawab’s decision and he wanted that Nawab should not end up leaving the underworld. Lala(his mentor) was the brother of the biggest don of them all, Mastan – turns against him.Now the twist is that Will Nawab and Laila survive the cops, Lala and eventually Mastan? so we wont reval all the story line here in our blog. Just visit alt balaji and wait for the release of the picture and watch and get to know what happened with Nawab the biggest don of all time in Mumbai. Between 80’s to 90’s.

Will Nawab and Laila survive?

Each and everyone played their role to their best to make this series feel alive special thanks to whole cast team and also the production house to take out such a great product and make OTT more powerful platform.

Top 10 activities in London in the late spring

The Cable Girls season 5 :: Here begins a new hunt for freedom within the patriarchal society !